Prosecco bubbles are created in pressurised tanks, in accordance with the Martinotti-Charmat method. Until the end of 1800s the Traditional Method was the only process used for the production of sparkling wines. Then in 1895, Federico Martinotti (1860-1924), Director of the Experimental Institute for Oenology in Asti, invented and patented a refermentation method using large tanks. This was subsequently adopted around 1910 by the French Eugène Charmat who developed the equipment. In this method the wine is fermented in autoclaves. These are large pressurised temperature-controlled tanks which look very similar to large stainless steel silos. They keep carbon dioxide trapped inside. This winemaking method yields fresh, fruity wines, enhanced further by the mainly aromatic grape varieties used. It enables a strong extraction of aromas and flavours in a much shorter time than the Traditional Method. 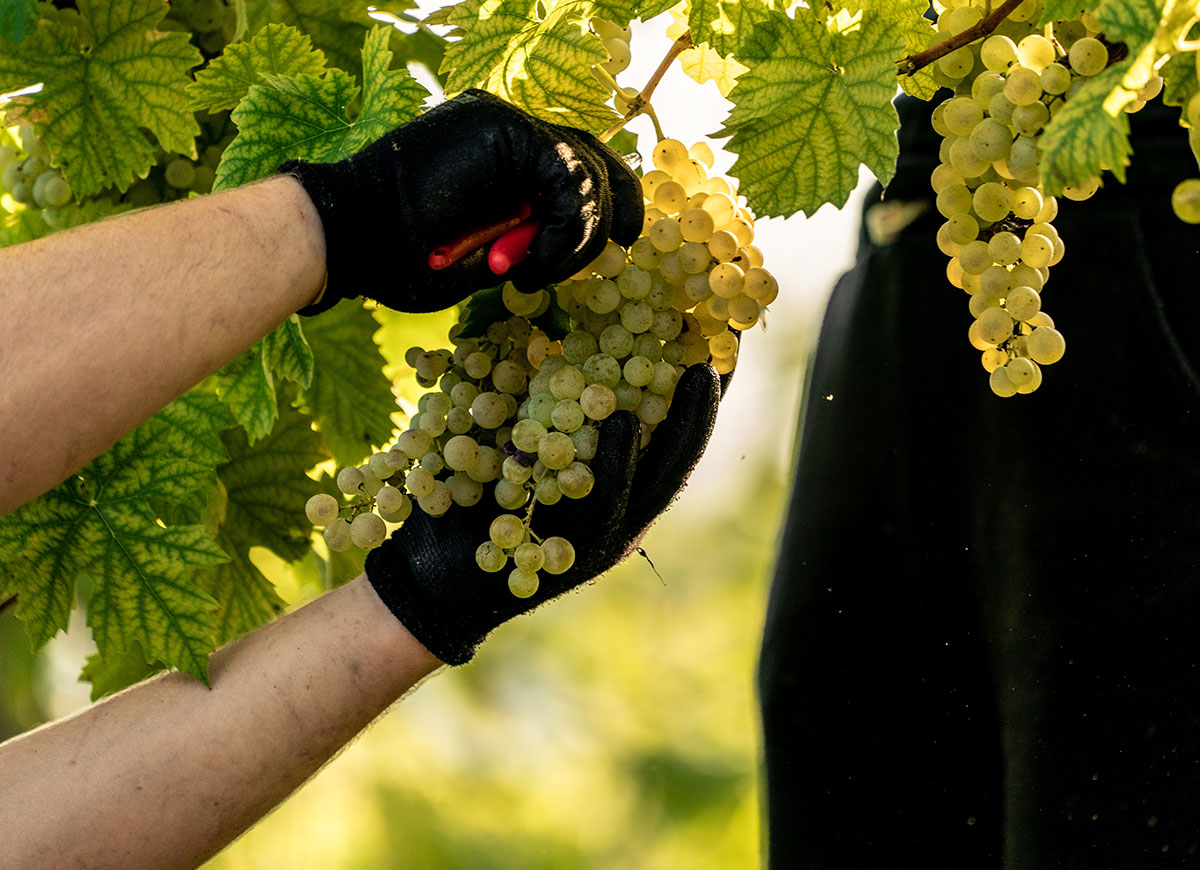 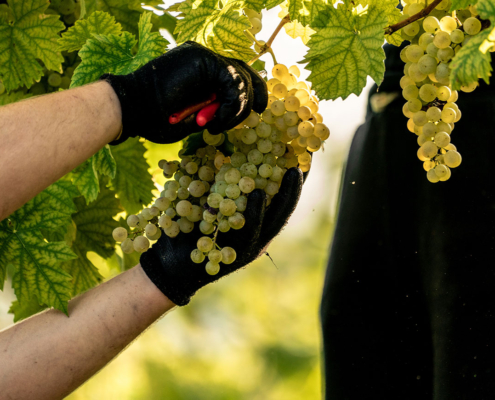 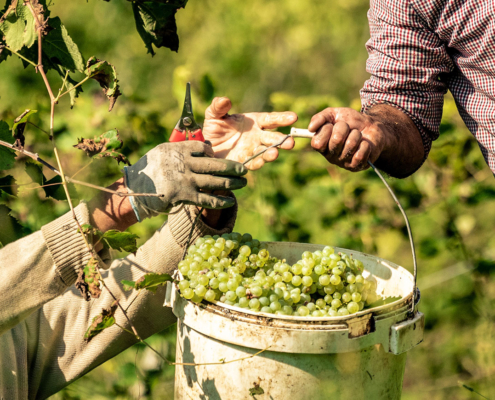 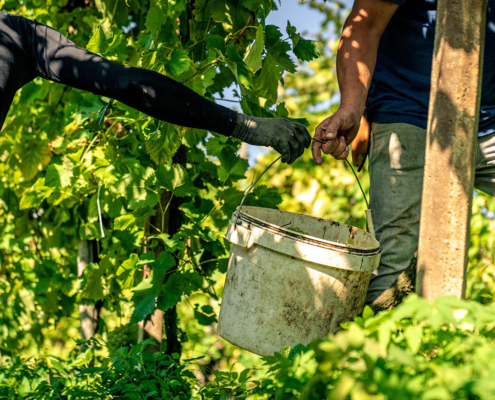 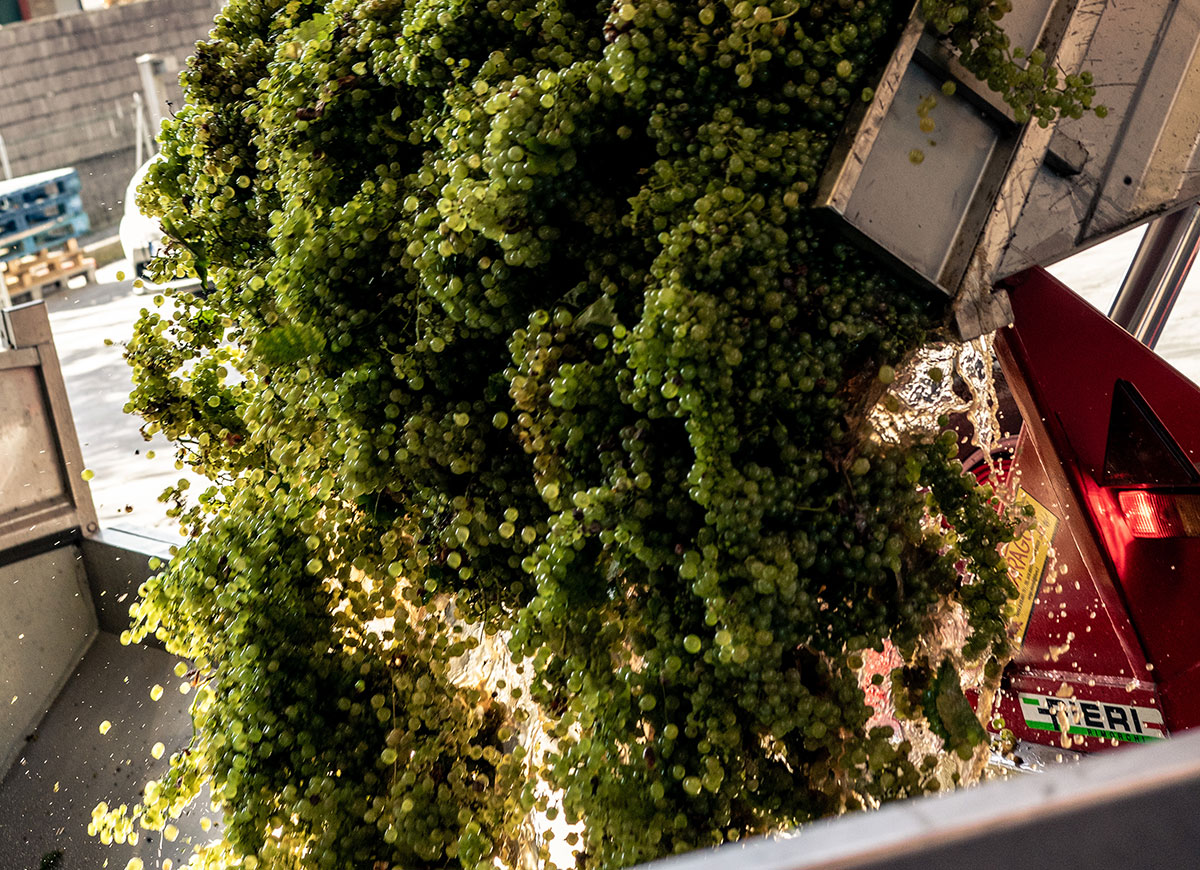 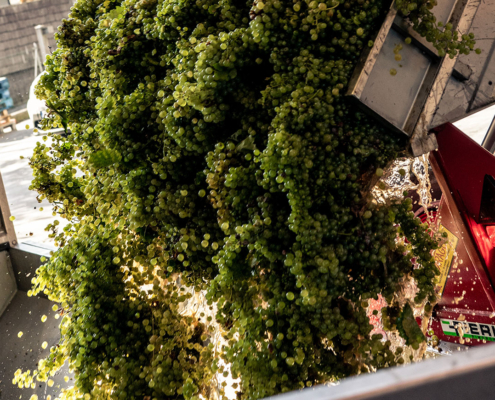 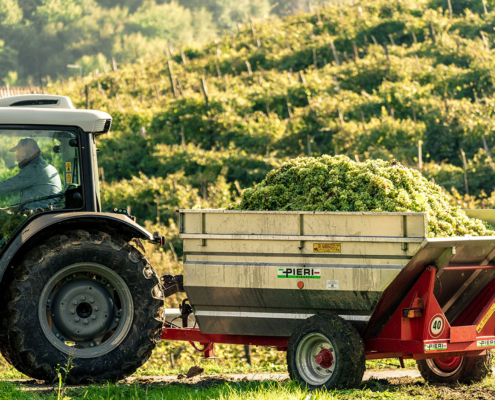 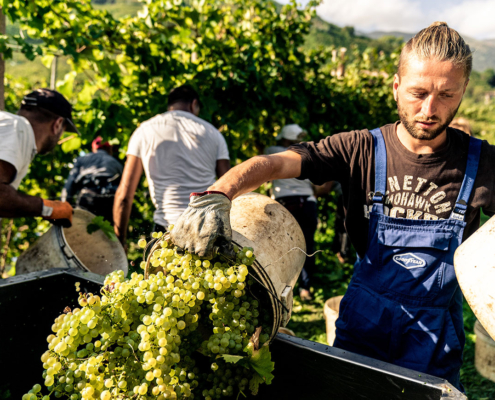 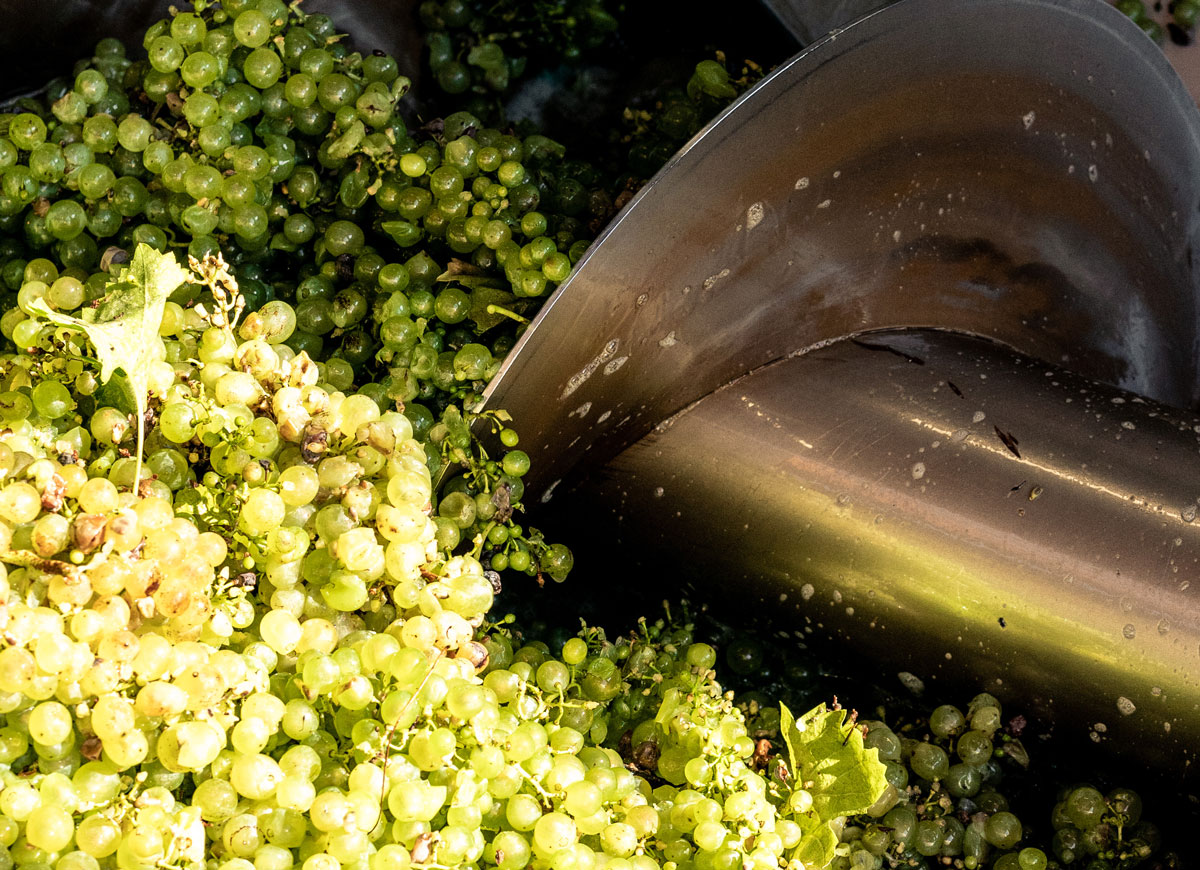 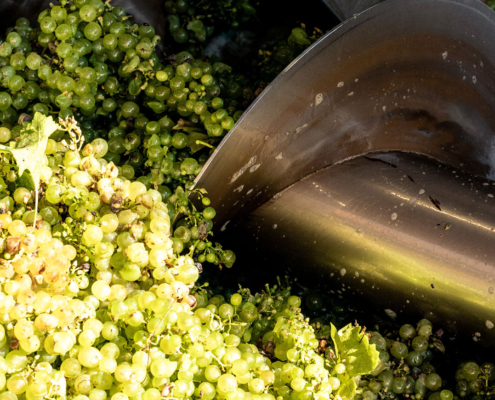 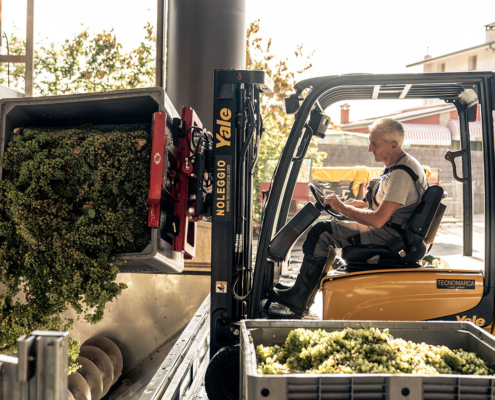 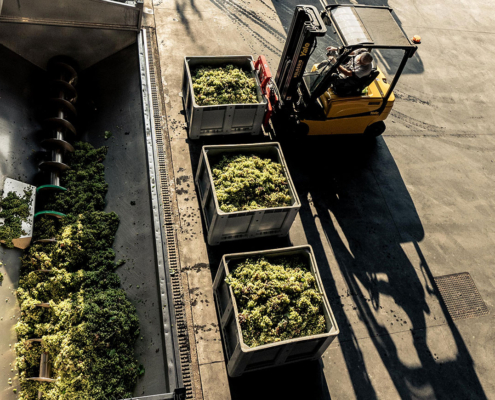 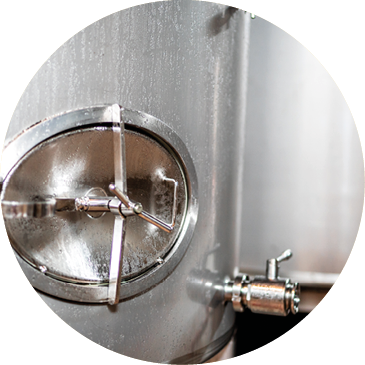 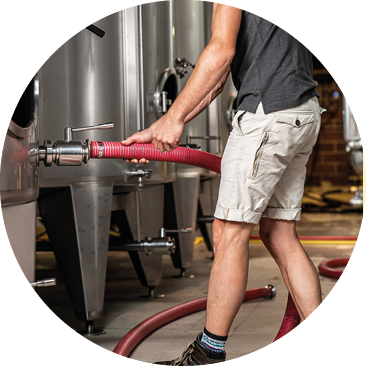 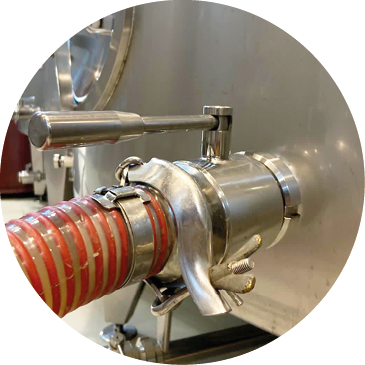 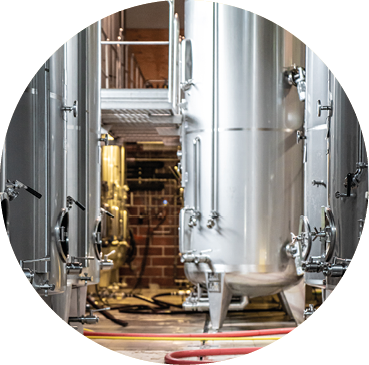 Formation of the bubbles second fermentation 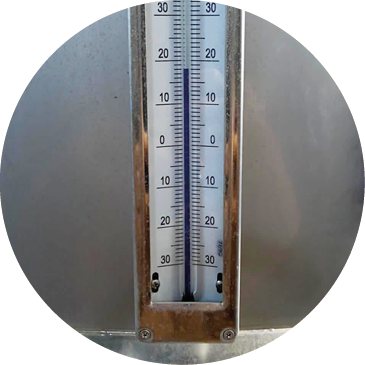 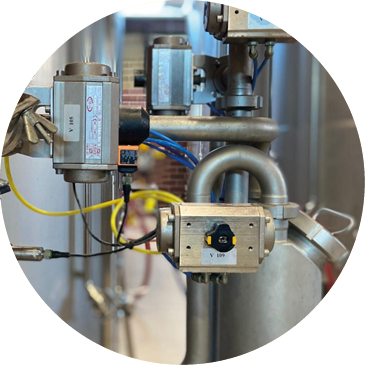 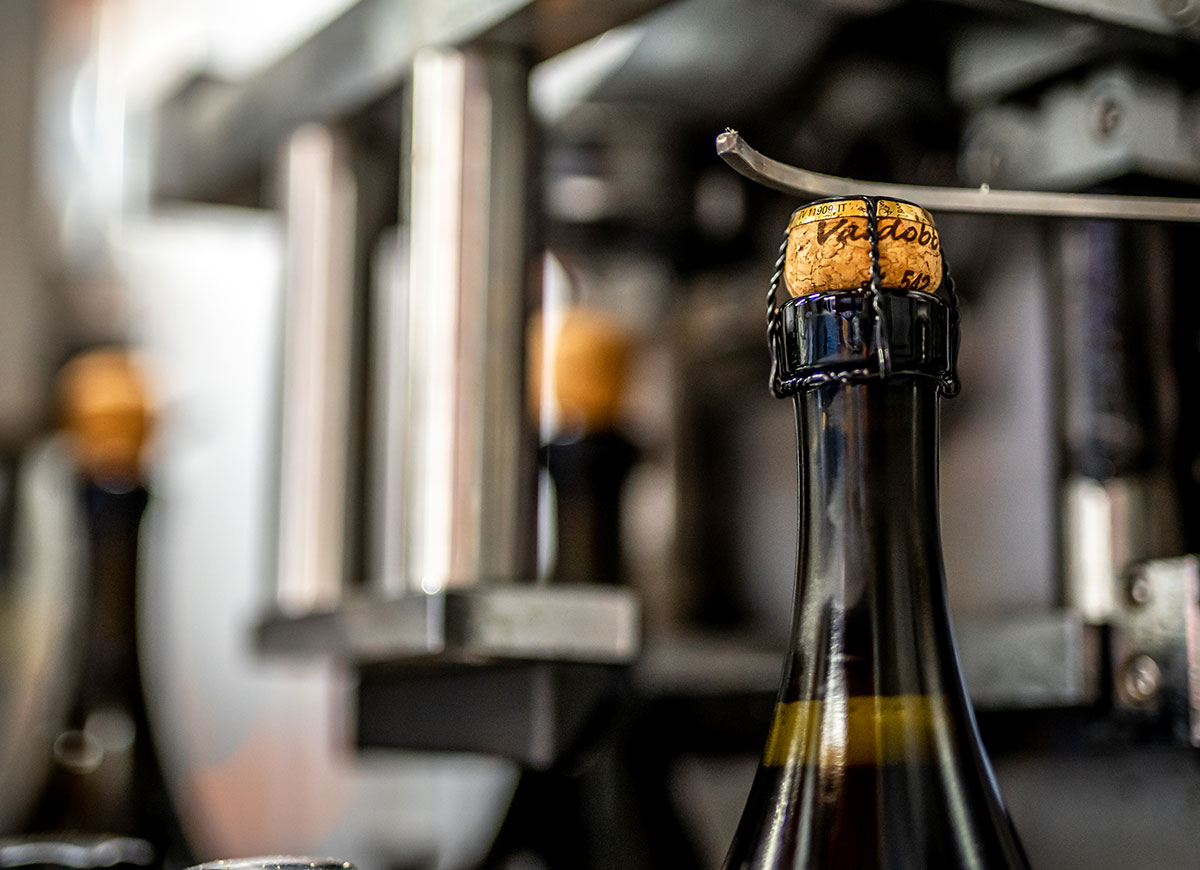 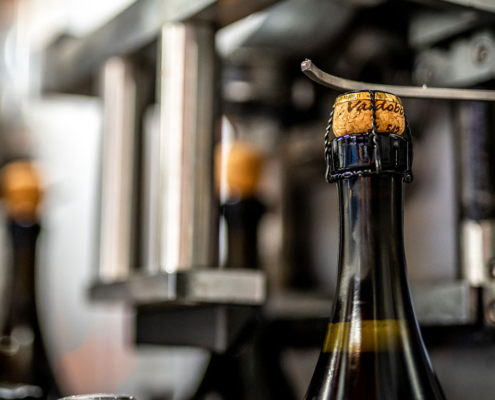 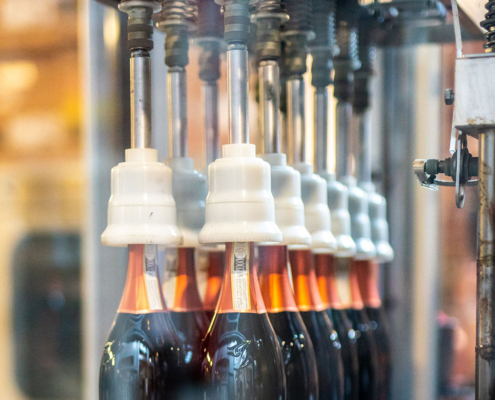 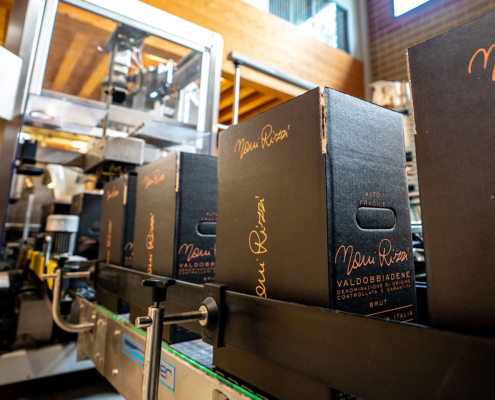 After decanting, the clear part of the must, with the addition of selected native yeasts, gives rise to the alcoholic fermentation process. This takes about 10-12 days in steel tanks at a constant temperature of 15-18 degrees. At the end of this process, the base wine is obtained, ready to for the sparkling winemaking process.

When the desired characteristics have been achieved, the sparkling wine is stabilised. This entails racking, a process whereby it is filtered and transferred to another autoclave under isobaric conditions in order to avoid any loss of carbon dioxide.