You are here: Home1 / From Ancient Rome to our tables, to discover the origins of Prosecco 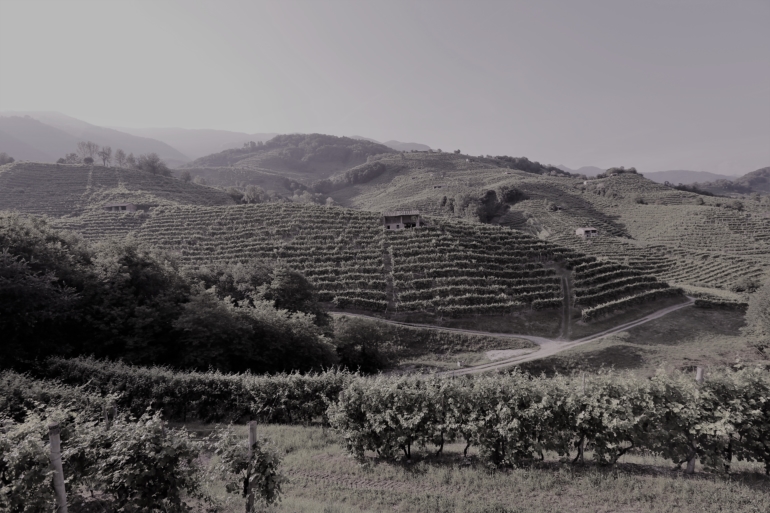 From Ancient Rome to our tables, to discover the origins of Prosecco

Let’s start the new year with a jump back in time to discover the origin of a wine we are very fond of and which is beloved all over the world… we’re talking about Prosecco, of course!

It seems to have very ancient origins dating back to the Roman Empire, when in Trieste (a city in northern-east Italy) Glera vine were grown all along the coast. By the pressing of its golden grapes derived the so-called Pucino wine, of which the Roman intellectual Pliny the Elder tells us about in his masterpiece Naturalis Historia. He describes it as a very fresh and fruity drink, with delicate floral notes and specific features suitable for medical use.

Over the years, Pucino wine had changed its name to Prosecco.

According to the stories, it took the name from a small village called Prosecco, which began to develop in this area towards the middle of the 12th century and is still known as a karst hamlet of Trieste. It is believed that the word comes from the Slovenian “Prosek” and means “cut forest” referring to a particularly green land, based on the agriculture of a variety of vineyards, including Glera.

However, only later, between ‘700 and ‘800, Glera grapevine’s cultivation had been extended to some flat areas in Veneto and Friuli Venezia Giulia, finding exactly here, in the hilly Unesco World Heritage Site of Valdobbiadene and Conegliano, the ideal place to grow.